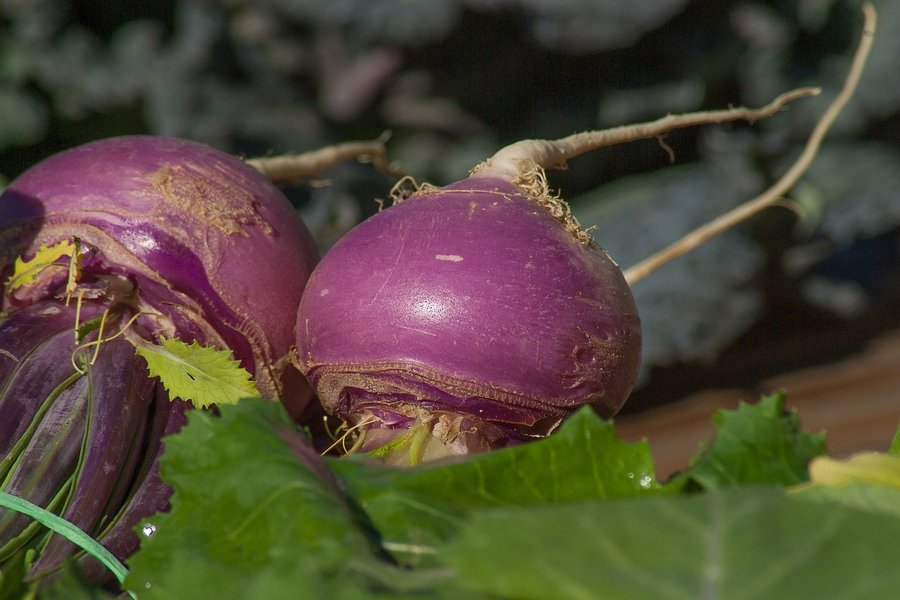 Vitamin K is a fat-soluble vitamin, derived from the term “Koagulation” (that’s why the K) this term is used to cover different fat-soluble chemical compounds divided between Vitamin K₁ (phylloquinone) and K₂ (Menaquinone). They all belong to the family “quinones”.

Although the science is continuously evolving and new facts erupt in an intermittent fashion, vitamin K is still pretty mysterious and is often times misunderstood.

This nutrient naturally occurs in various plants and animal-based food.

One of the most significant roles of this nutrient is “blood clotting”. Apart from that, it helps in various other functions as well – like better dental and bone health, prevention of certain types of cancer etc.

Although it’s very rare to be a victim of this nutrient’s deficiency because of the fact that it is required in a very minimal quantity, some individuals do pose a risk. And that’s also the reason that unlike many vitamins, people don’t usually take in vitamin K supplements on a regular basis.

In this article, we are going to discuss about vitamin K deficiency, Function and Sources its different in a detailed ways. 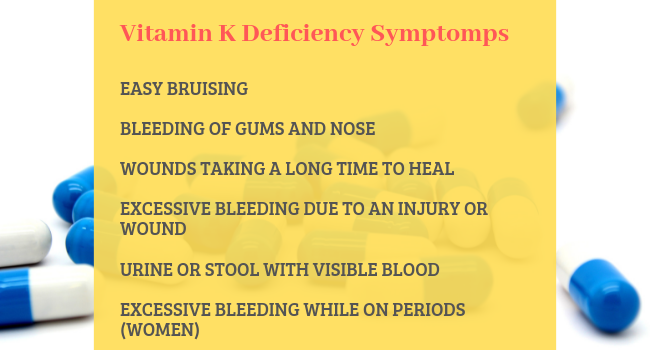 Vitamin K deficiency is quite rare and there’s almost zero sign of deficiency in developed countries. Although some people with certain behaviors and conditions can suffer this deficiency. Medically this condition is considered valid when the prothrombin time increases.

People who are most affected have some kind of condition in which they are not able to effectively absorb the nutrient in the intestinal tract which is made naturally and this condition is called “malabsorption”. Gallbladder disease, celiac disease, and cystic fibrosis are some conditions in which it’s seen that the patient is unable to efficiently get the benefits of vitamin K via not being able to absorb it. More these types of condition, supplements can come in handy.

A person whose antibiotic intake is relatively high is also at a risk of suffering from this deficiency because antibiotics contain chemicals that can cause harm to the bacteria that help produce this nutrient.

Babies in the developing countries are also at the risk of suffering from vitamin K deficiency because babies are not able to synthesize the natural vitamin K formed in the intestinal tract and neither the breast milk from their mother contains a good amount of it. It’s recommended to give vitamin K shots to a baby to prevent serious symptoms.

The deficiency of vitamin K can cause bleeding and hemorrhage (in severe cases) because it’s essential in the process of hematitis. It’s also important to note that as vitamin K also plays a role in maintaining healthy bones, therefore, deficiency of which can lead to less bone mineralization which will eventually lead to a condition called osteoporosis. This is because vitamin K is crucial for the carboxylation of osteocalcin present in the bones.

What is Vitamin K?

As already mentioned, vitamin K is a fat-soluble vitamin which translates to that it does not need to replenished ever so often and is needed to be consumed with fatty food.

Vitamin K is used to refer to a group of fat-soluble chemicals that have their distinct function to play and comes under the family of quinones.

It’s instrumental in the functioning of various bodily proteins like – protein C and protein S (and various other coagulation factors), Gla protein, osteocalcin.

This nutrient is classified into two groups:

Vitamin K₁ (C31H46O2) is also called phylloquinone and holds special significance out of others. It has also been studied most widely and deeply. It has a monosaturated tail which is comprised of 4 carbon groups. It’s mainly found in different plant-based foods and vegetables like – spinach, broccoli, soy oil etc.

Vitamin K₂ (C46H64O2) also known as menaquinone and is formed via the conversion of vitamin K₁ in the intestine along with some other tissues in the body. Although science has still yet to progress a lot in terms of detailed knowledge regarding this nutrient, it’s safe to say that they have polyunsaturated tails with different lengths. Depending on which it’s sub-categorized from MK4 through MK13. Out of them MK-4 and MK-7 are most significant.

Like various dietary lipids and other fat-soluble vitamins, vitamin K that is taken in, is contained into mixed micelles by the action of bile and pancreatic enzymes. It is then absorbed by the enterocytes which are found in the small intestine. Vitamin K is then again contained into chylomicrons then secreted into the lymphatic capillaries, repacked into low-density lipoproteins after being transported from the liver. The liver along with several other tissues in the body is where this nutrient is found.

Lipoproteins mainly carry vitamin K in the circulation. Unlike other fat-soluble vitamins, vitamin K is circulated in the blood in very small quantity/amounts. Vitamin K gets quickly metabolized and excreted out of the body. The body usually retains about 30-40% of a physiological dose that’s given orally. Out of the two, faeces generally excretes a large quantity of the vitamin K (about 40-50% via bile), while urine is accounted for about only 20% of the total vitamin K excretion. Vitamin K’s concentration in our blood is fairly less, it’s due to this blazing fast metabolization and excretion of it.

Vitamin K is essential in treating certain types of bone-related conditions, due to its role of helping our body maintain good bone health. It has been shown that this nutrient improves mineral density in bones and also decreases risks related to bone fractures. Surveys and studies projects that people with a good amount of vitamin K intake were less prone to hip breakage 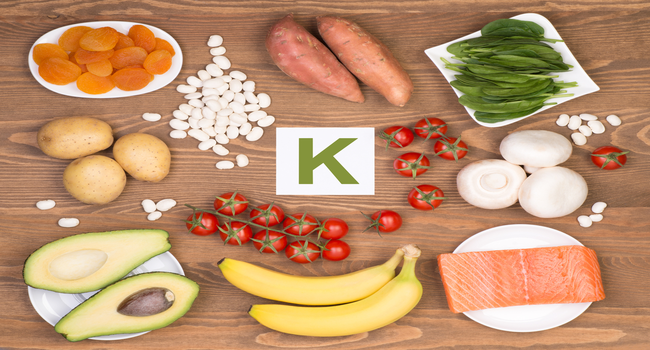 Popular vitamin phylloquinone sources include various green leafy vegetables, fruits, and oils. Menaquinones, on the other hand, are sources from various animal and diary-products.

Vitamin K is a term used to refer to various fat-soluble chemicals that have their own distinctive properties and belong to the chemical group quinones.

The nutrient is categorized under Vitamin K₁ (phylloquinone) and Vitamin K₂ (menaquinone). Both have their own roles to play in the human system. Under Vitamin K₂, MK4 and MK7 hold special significance and had been studied the most.

Vitamin K plays a crucial role in the process of hematitis in the body which essentially refers to the clotting of the blood after a wound or an injury. The nutrient has also been shown to help bones maintain a good metabolism along with health.

Deficiency of this nutrient is not common, but individuals with certain behaviors and conditions can make them more prone to vitamin K deficiency. Significant of them which is the condition called “malabsorption”.

There are recommended allowances that are suggested by the NIH, one can always look at it for some reference.

There are various sources available for vitamin K, phylloquinone is found mainly in vegetables, specifically green leafy veggies and menaquinone is mostly found in different animal and dairy products.
[wp-rss-aggregator]