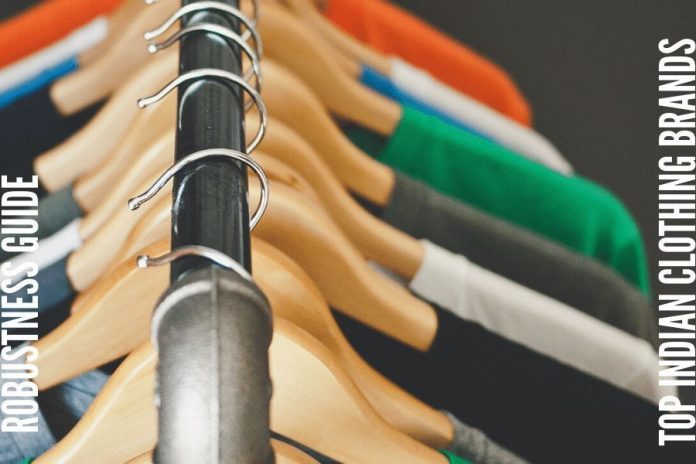 After globalization, there has been an upsurge in the purchase of branded apparel. Indians are associated with a brand in some way or the other. Brands dominate in every industry, from apparel to gadgets to home appliances. The value of a brand is determined by the consumer’s trust.

Do you know Indian clothing brands that are internationally recognized? Ironically, many Indians consider them as an international apparel brand.

Strategically international clothing brands dominated the Indian clothing industry for many years. They were successful in creating a strong perception of being the best among domestic brands among Indians.

Until the 20th century, India was a hot market for international brands.

Let’s know the top brand of Indian clothing which is in great demand in foreign countries including India.

Allen Solly, a 200-year-old brand founded in England, became a full-fledged Indian brand, giving Madura fashion all its rights. Madura Fashion bought it in the 90s. Madura Apparel, which was established in 1988, became Madura Fashion in 2010, 11 years after its acquisition by the Aditya Birla Group.

American Swan sounds like a foreign brand but it is a pure Indian clothing brand that was founded by Sanjeev Gupta, Puneet Johar, and Anurag Rajpal in 2013.